It’s been raining a lot the past week and most of our local single track is closed until it dries out. I knew that meant either going and getting muddy at Poston Park which never closes. Instead of that, I decided to try and hit some gravel roads, but most roads in Gaston County are now paved.

Using Gravel Map I found a few near the Kings Mountain National Military Park and decided to head that way for a short ride today and it turned out pretty good. If you are interested in hitting some gravel roads around Charlotte it’s a nice quick little loop that can even be extended. Here is the route I took:

I added in a little extra while I was exploring and came out with almost 15 miles. Without those detours, I imagine it’s probably around 12 miles. You can see the Strava route for the GPX file and to get a better idea of the route. 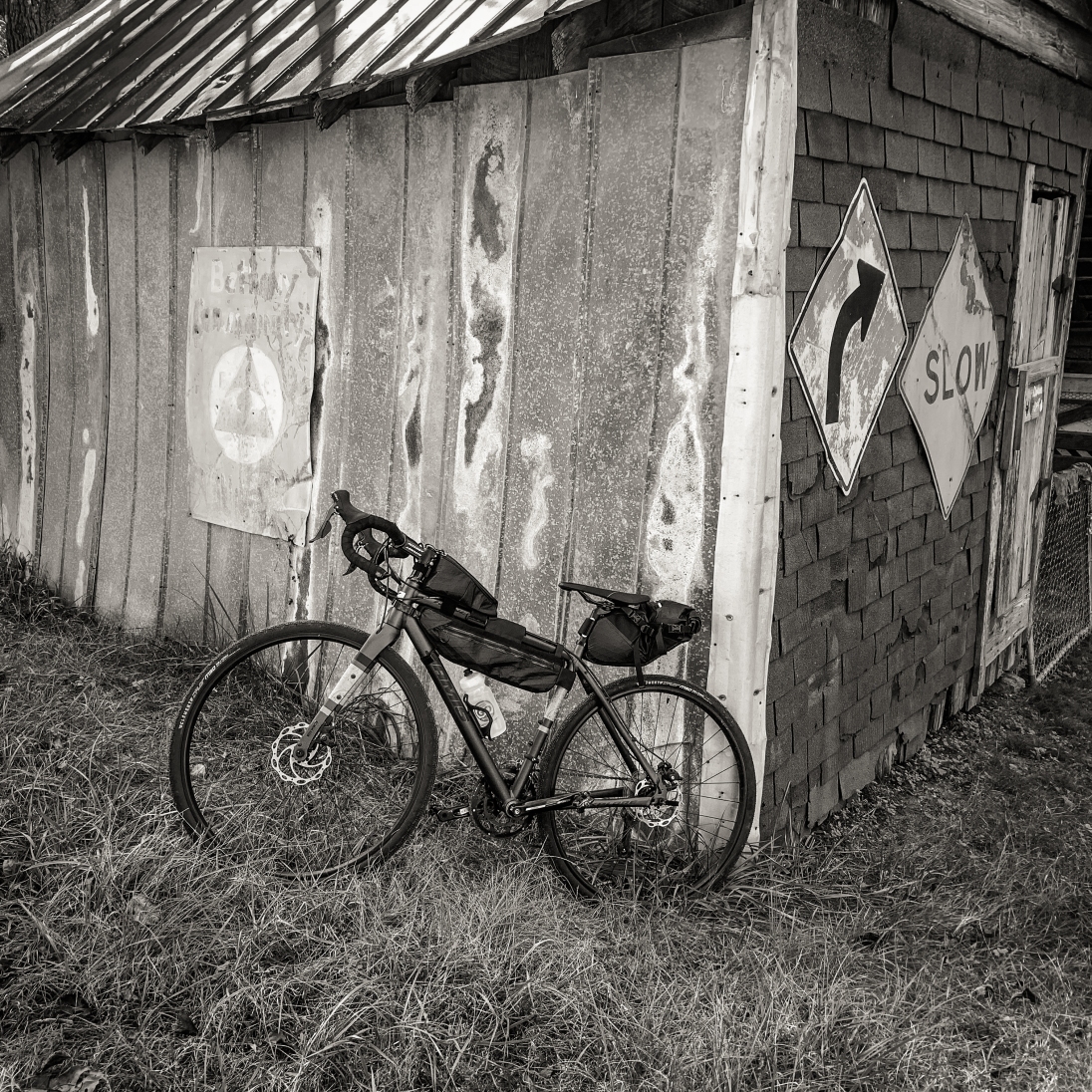 Overall this was a fun little route, and I enjoyed just taking in the sights. I think it’s best to ride when you can’t ride anywhere else and are just looking to get outside.