Charlotte checkers
Symphony
For all the Sanderson fans.

I just finished having hand surgery and many people are asking me about it. Instead of writing the same thing over and over I’ll just make a blog post with all the details so I can easily share it.

I shattered my pinkie finger and ring finger and the goal was to put some pins in today and then send me on my way. It was worst than they thought and the bones were so crushed and dislocated that they had to cut my hand open and remove some of the bones.

After that they still had to insert three pins and into the middle finger bones for stability. 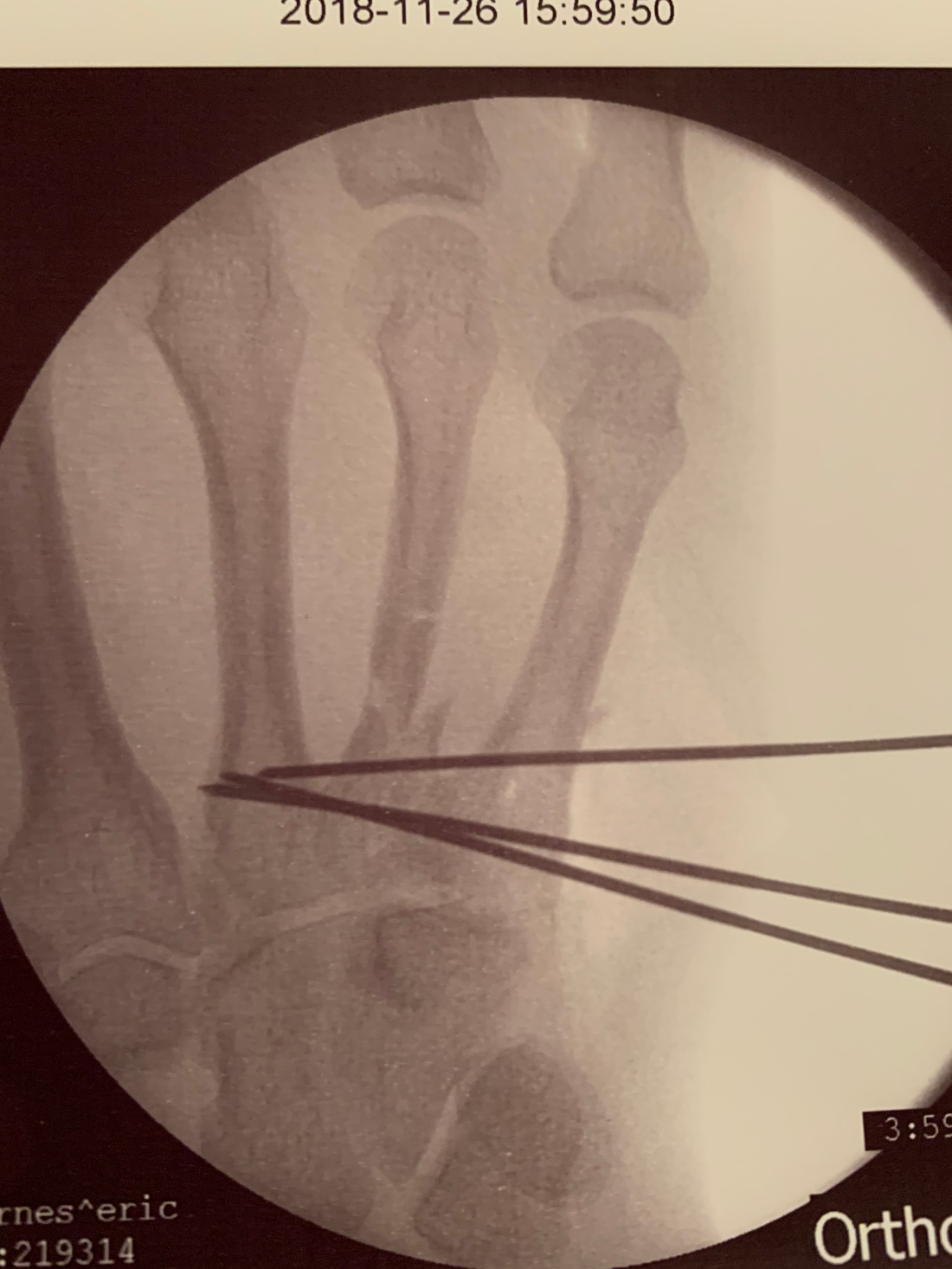 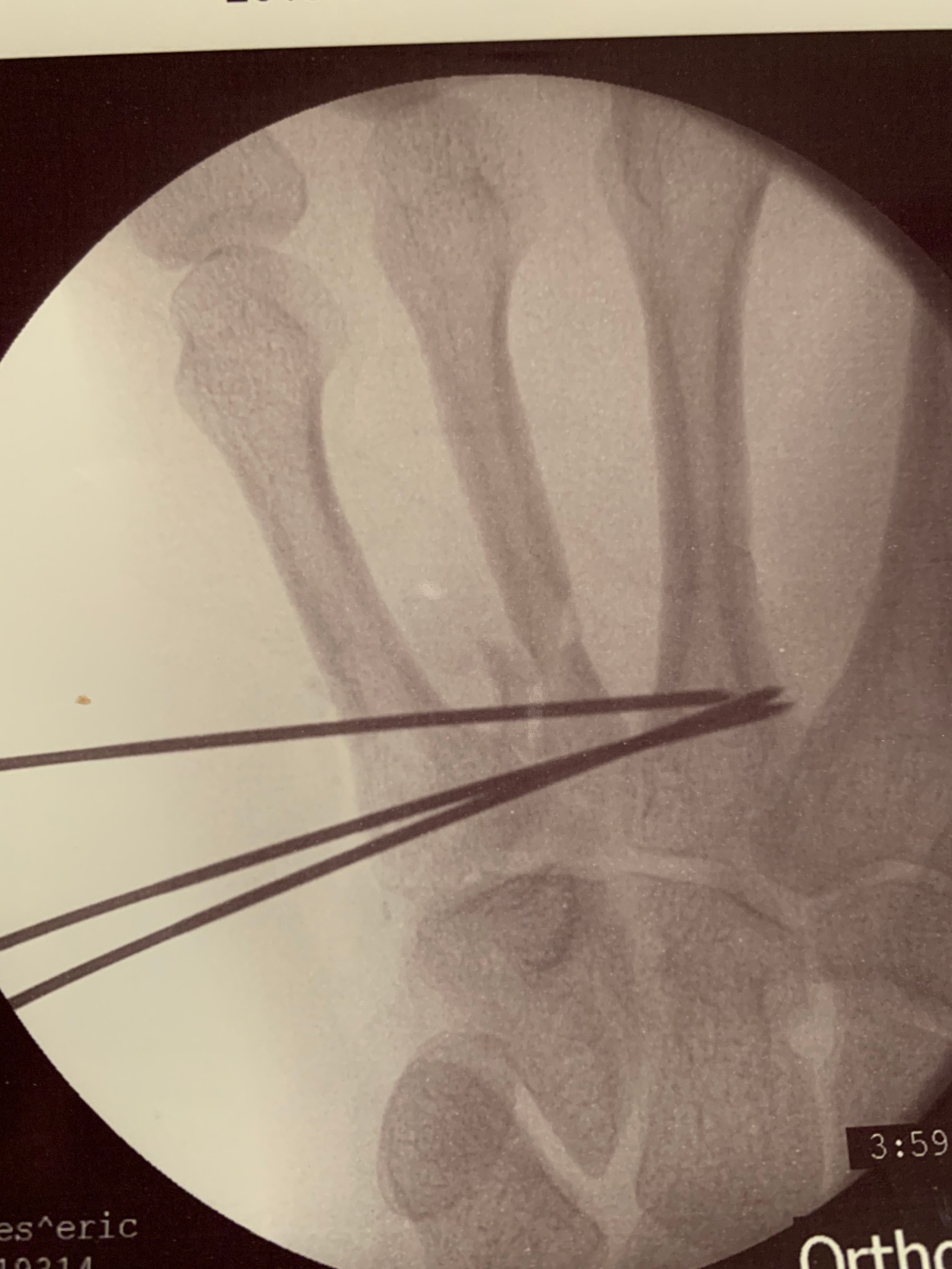 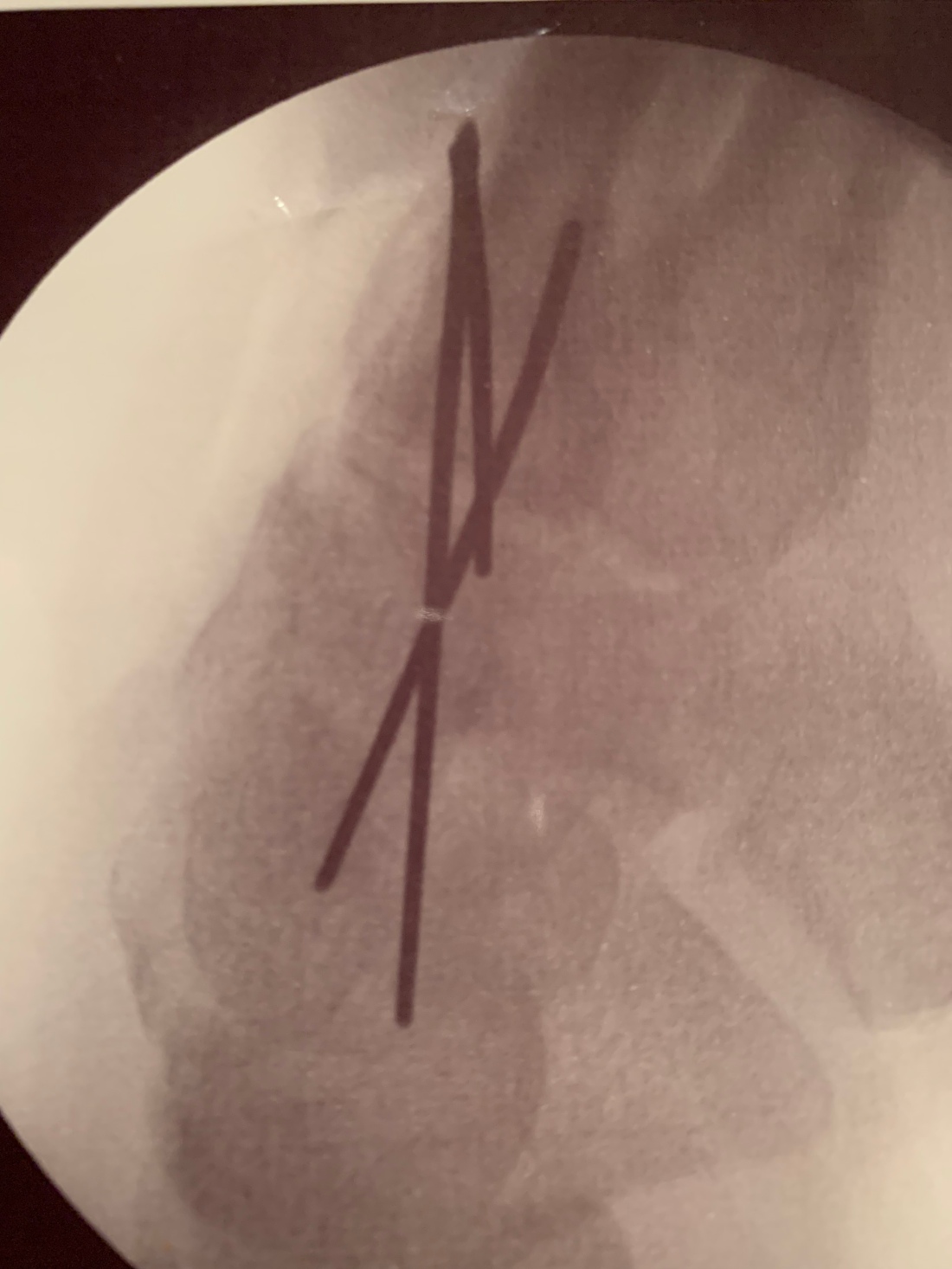 Before the operation they put a nerve block in my arm so I’m currently feeling no pain but I know it’s coming once it wears off.

I’m in a soft cast for two weeks then will be put into a hard cast. The most unfortunate thing is they are going to cast all the fingers together except my pointer and thumb. That’s pretty grim for typing.

After all this I’ll have to do physical therapy and will still probably get arthritis. Fun!

All in all I’m doing pretty well but I’ll know more tomorrow once the nerve block ends and the pain begins. Thanks to everyone that has checked in on me. I appreciate it.

p.s. This post is written and published with a cellphone and that still amazes me.